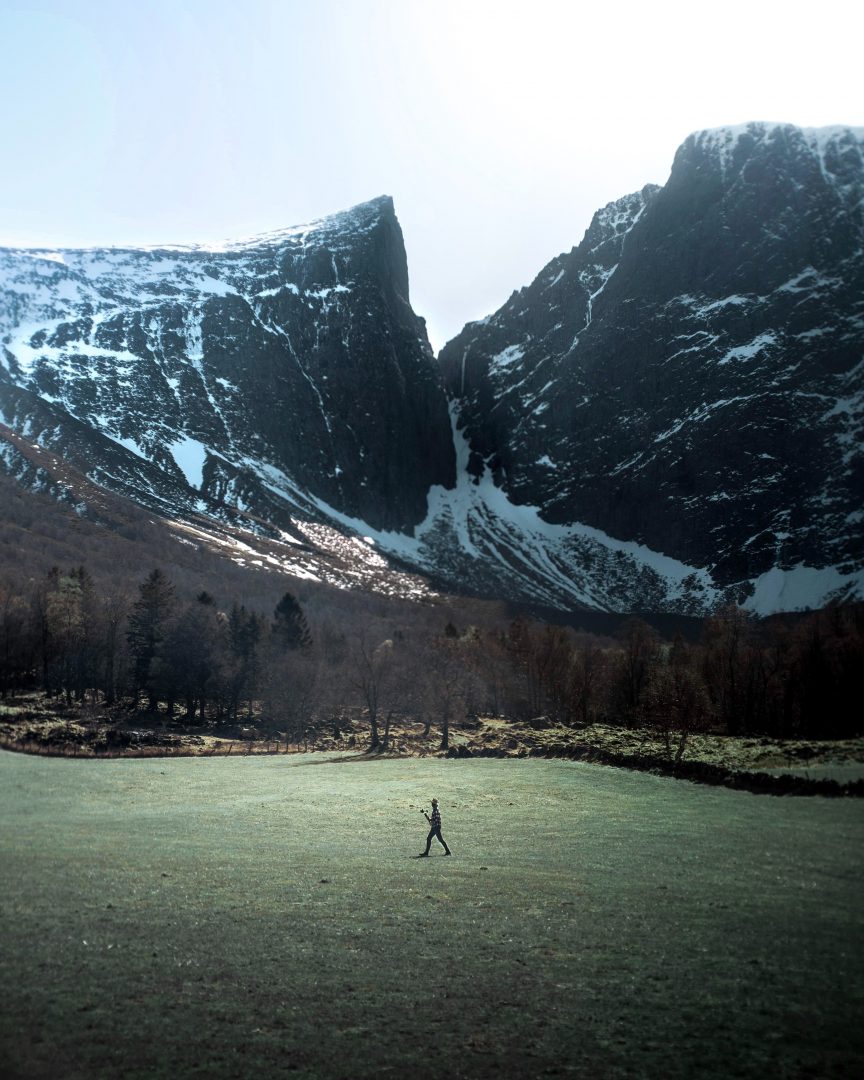 Juan Ramon Gomis blogs about walking and climbing in the mountains, taking pictures of this travelling in Europe here and looking at flowers, here. In this article, he reflects on the Catskills Mountains.

My blog, collects quotes about Mountains, here I share some interesting reflections from the culture on the Catskill Mountains in the United States of America: 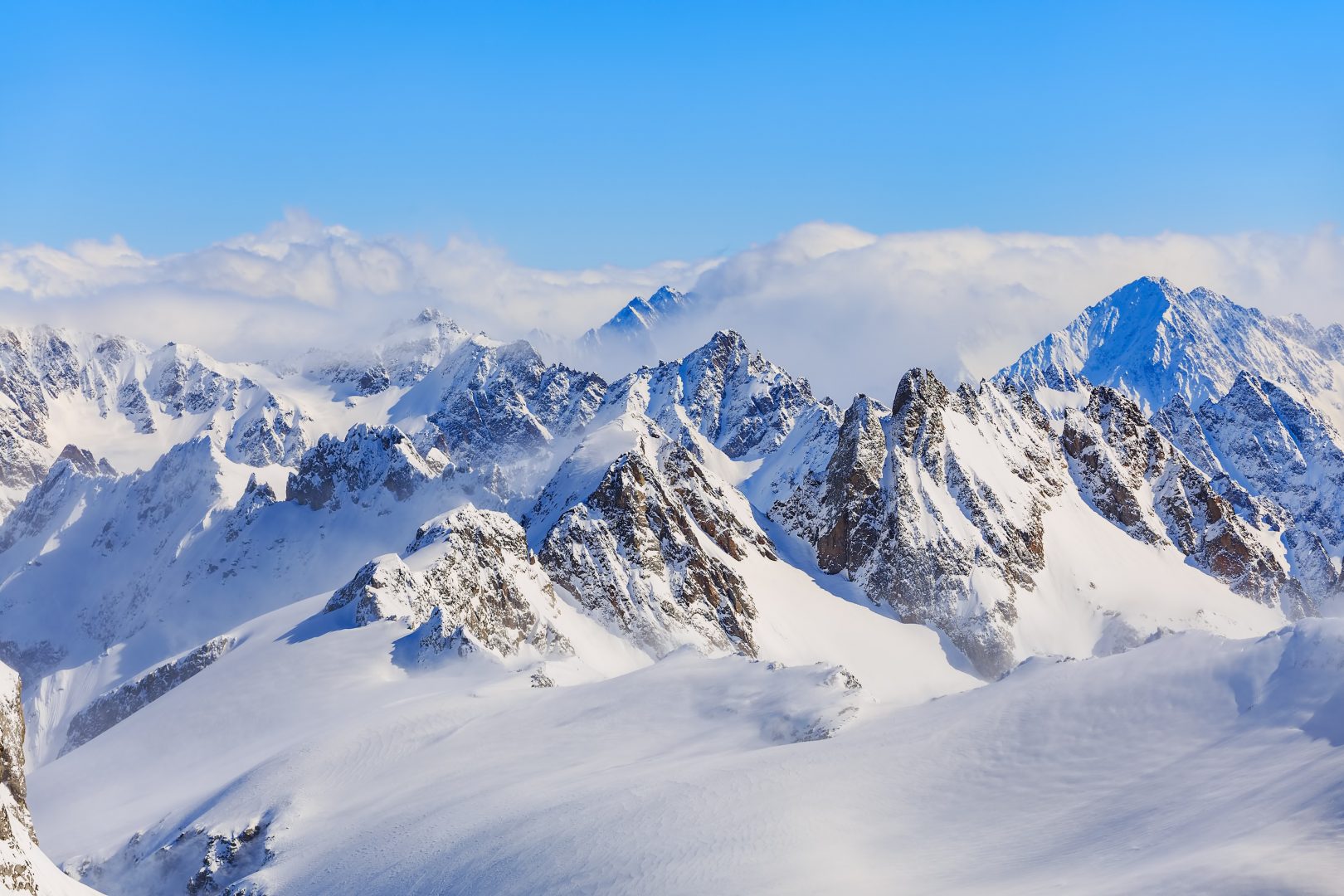 Woody Allen and a host of Jewish Comedy writers have featured the Catskill mountains in their works. In the best Allen movie of them all, Annie Hall, Allen wrote the classic Catskill joke about two old presumably Jewish women who at one of the holiday camps in the mountains. One says to the other that “the food at this place is really terrible.” To which the other replies: “Yeah, I know, and such small portions.” Allen comments this was exactly who he felt about life: “full of loneliness, and misery, and suffering, and unhappiness, and it’s all over much too quickly.” The most recent Jewish comedy take has been the Marvelous Mrs Maisel. In a Time Magazine piece, reviewing the role of the Catskills in the series, Jeremy Dauber, a professor of Yiddish reflected on the importance of the Catskill mountains in the life of the New York Jewish community. He argued that the Catskills became important to the Jewish community in New York City because of their proximity and ease of access. The summer in New York can be stiflingly hot and humid. The massive buildings serve to trap hot air between them and the tenement buildings that provided homes to the waves of immigrants that came to the city over many decades, become unbearably hot. Once the subway was open you could escape to Coney Island and you could also take the Long Island Railway to Long Beach but before the New Deal, the coast of Long Island was not equipped to take 1000s of visitors to the mountains, which were anyway much cooler, became a better option.

But these mountains have a much longer history in literary and the American imagination. Washington Irving described them in the Sketchbook of Geoffrey Crayon, Gent, published in 1889: “WHOEVER has made a voyage up the Hudson must remember the Kaatskill mountains. They are a dismembered branch of the great Appalachian family, and are seen away to the west of the river, swelling up to a noble height, and lording it over the surrounding country.” For a generation of American Boy Scots, these mountains were well known from the adventure of Tom Slade in Overlook Mountain. A popular series from the 1920s written by Percy Keese Fitzhugh: “The ride to the summit of Overlook Mountain was the longest, slowest, hardest ride that Tom had ever been upon. From Catskill to West Saugerties it was not so bad, though tedious enough to one accustomed to the sprightly flivver.” 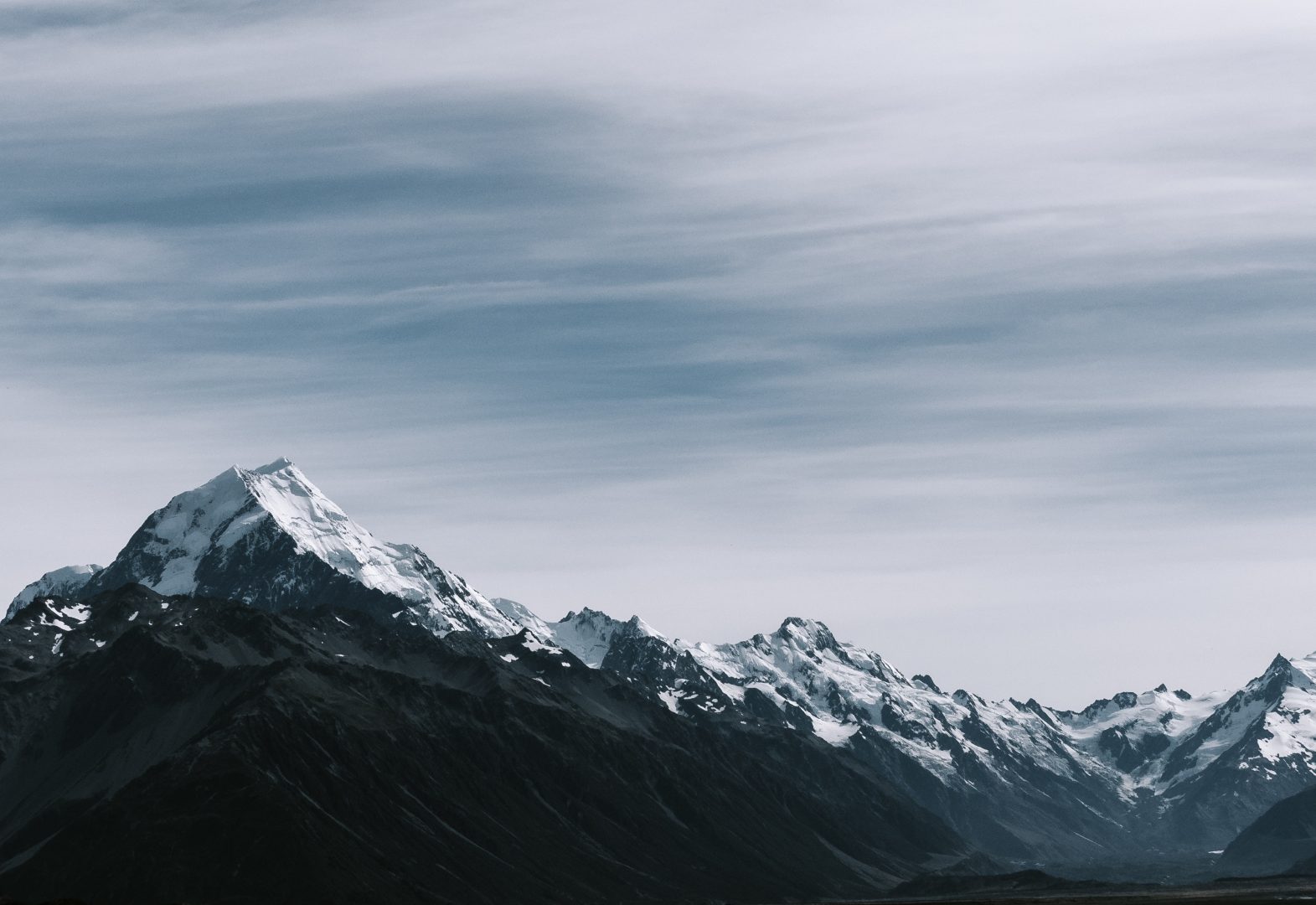 But perhaps the most moving and genuine tribute to the Catskills comes in the work of the Yiddish writer, Issac Bashevis Singer. In a number of novels and short stories the boarding houses of Coney Island and the summer camps of the Catskill mountains features as places of deeper and further escape and hiding. Here Singer is writing about the later generation of Jewish immigrants. If the first wave were escaping from the pogroms and mass killings of the Tsar in Russia and Poland, then the later waves through the 1930s and into the 1940s were escaping from the Nazis regime and later the Holocaust. For these characters, the Catskills and Coney Island provided two different kinds of places to hide. In Coney Island, there was the ability to hide in the crowd, the obscure boarding houses and amongst the overdressed families. In such a crowd, Singers heroes would hide from the Nazis who had been defeated but still formed a threat to their lives. For the ones who escaped to the Catskills, there was a double purpose. They too kept moving to hide from the existential Nazis threat that was both real but in the past and imagined. They also wanted to escape from the all-seeing eyes of the other immigrants from older generations and from those who escaped before the Holocaust. They felt judged by them. In the fresh air of the mountains, and the escapism of the entertainment of the camps, these characters found a new sense of freedom and escape, if only, as always in the writing of this Noble Prize winner, for a short time until the world caught up with them.

If you are interested in visiting the region, there is an excellent review of guidebooks here.

Juan Ramon Gomis is a mountain lover. He blogs about writing and climbing here

Juan Ramon Gomis blogs here about mountains, here about travelling in Europe and looking at flowers

I'm a blogger and digital marketer and works with ClickDo. 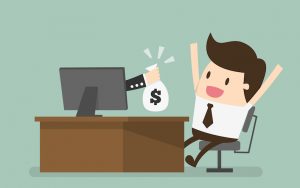 How to make money blogging? 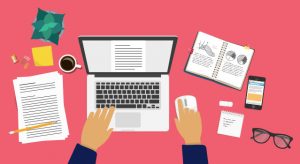 Do You Know Why You Want to Start Your Own Blog? 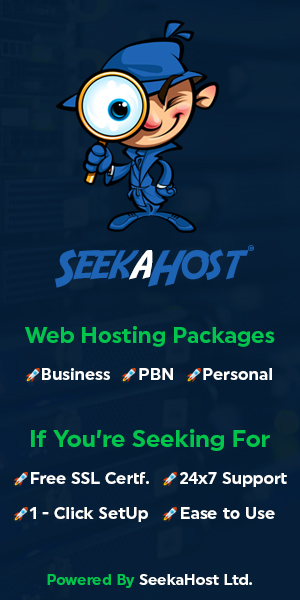 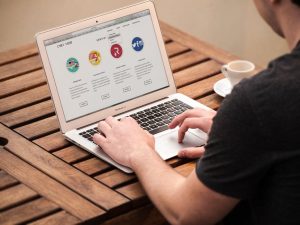 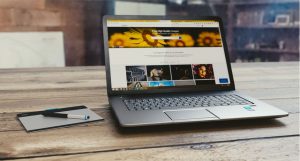